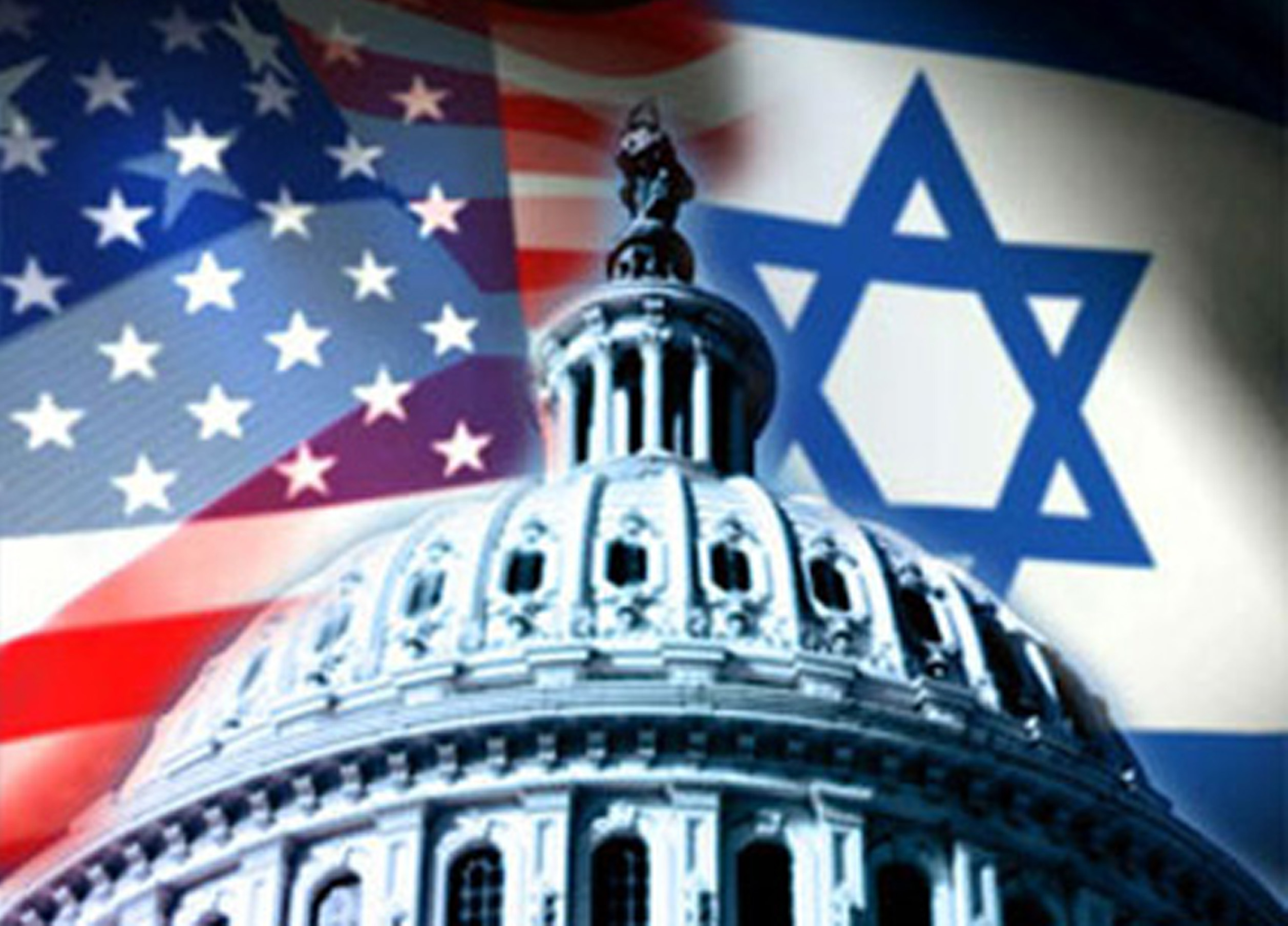 The Adam and Gila Milstein Family Foundation is proud to support AIPAC’s Campus Allies Mission, which brings non-Jewish, pro-Israel political activists to Israel for the first time. Participants learn about the importance of the relationship between the United States and Israel and gain a deeper understanding of Israel’s strategic, social, and security issues. What’s best, the AIPAC Campus Allies trip takes place in the heart of the Holy Land.

One of our Campus Allies alumni, Myles Colton Laroux, has shared how the Campus Allies Mission has impacted his life. You can read his post below.

When you grow up Christian in Louisiana, it’s hard not to imagine visiting the lands of the Bible, modern day Israel That being said, as an undergraduate, I pursued a degree in Middle Eastern Studies, which familiarized me with the region. But not even a degree in Middle Eastern Studies could have prepared me for what we experienced in those two short weeks in Israel.

I remember initially receiving the itinerary and thinking, “There’s no way all of this will fit into two weeks!”. The schedule was packed with a seemingly impossible number of adventures, meetings, tours, meals, and Shabbat dinners (not that I really knew what Shabbat was at the time!) Somehow, we managed to finish everything and even today, that myriad of experiences continues to resonate with me.

I have always politically supported Israel, but actually spending time in the Middle East’s only true democracy put faces to the values that bind together America and Israel, as I met Jewish soldiers, Arab taxi drivers, Druze restaurateurs, yeshiva students, and kibbutzniks.

My time in Israel was in fact so meaningful that when I returned home from the AIPAC trip, I applied and was accepted for an internship with the American Jewish Committee in Jerusalem. I was the only non-Jew in the program and, of course, the only Christian, but those 6 months really flew by. I still maintain some of the friendships I made in Jerusalem and even today, I find myself longing to be back in Israel.

Today, I work as an entrepreneur based out of Baton Rouge, where I run a small mobile device repair business. Prior to that, I worked at a consultancy, raising funds for conservatives clients, like Majority Whip Steve Scalise, Governor Bobby Jindal, and Lt. Gov. Jay Dardenne. These men, like any true conservatives, are staunch defenders of Israel and I am proud to have gotten to work on their behalf.

I am so grateful to AIPAC and the Milsteins for the opportunity they extended to me as a new college graduate on the Campus Allies trip. Thank you for making my first trip to Israel possible. It is because of philanthropists like y’all that I am who I am today. I have a heart for the people of Louisiana as well as the people of Israel. I am excited to see what the future holds.