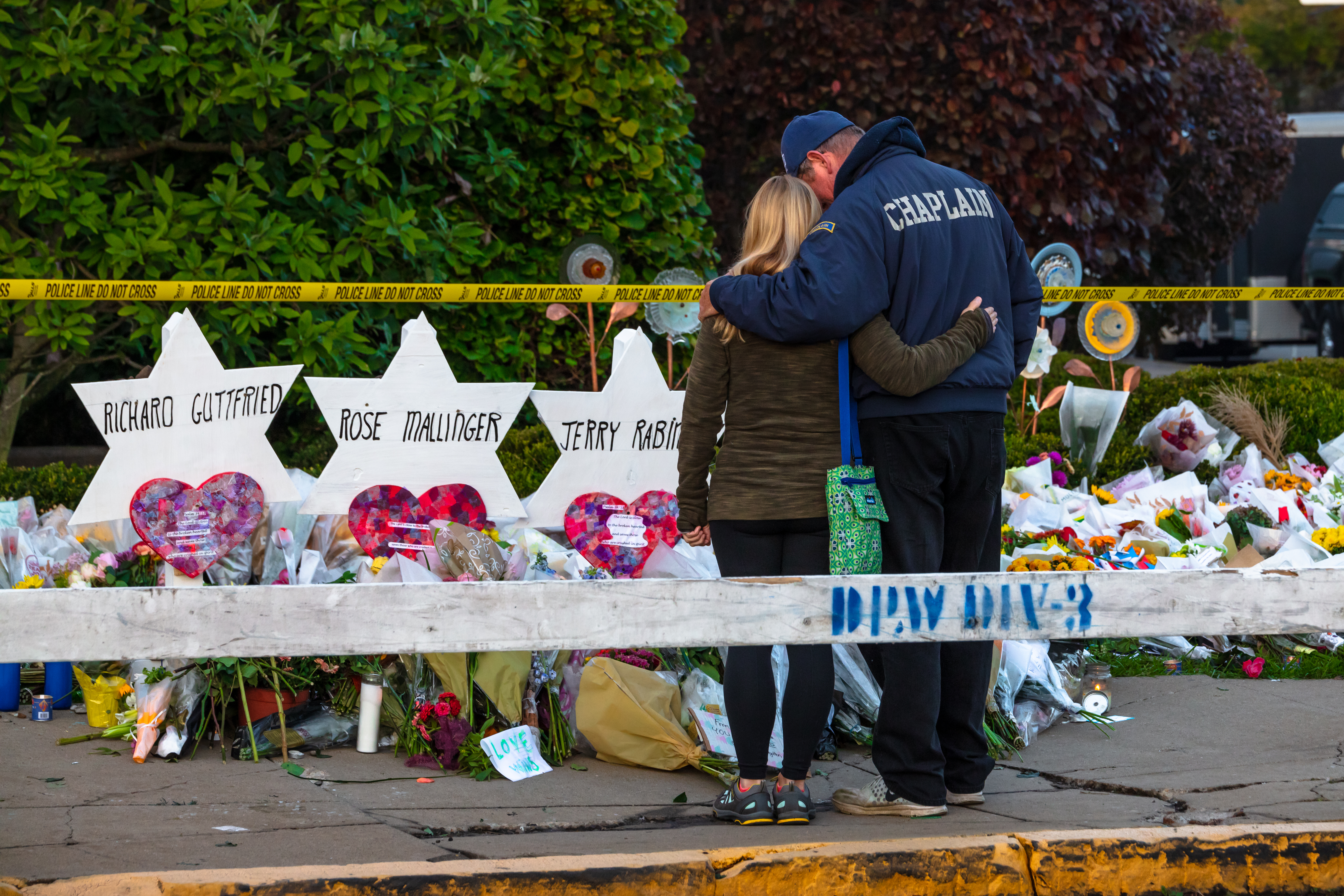 This article was originally published in the Jerusalem Post on January 27, 2019.

Antisemitism is the world’s oldest hatred, cultivated across cultures, continents, and centuries by people with many different agendas. It led to the enslavement of Jews in Egypt, forced expulsion during the Spanish Inquisition, pogroms in Poland and Soviet Russia, genocide in Nazi Germany, and near extinction in the Muslim world. This history raises the question: why do so many people over so many centuries hate Jews? What makes Jewish communities such vulnerable targets? Many books documentaries, articles, and encyclopedias have been written about the origins of and reasons for antisemitism. But the real questions, we must ask today, are whether this hatred is exclusively a problem for Jews, and what can the Jewish people do to fight back against and stop this evil?

The answers begin with understanding who antisemites are and what they ultimately want.

Today, antisemitism manifests globally like a three-headed monster, coming from the radical Right, the radical Left, and radical Islamists. But a closer look reveals that Jews are not the only the main target of these extremists: each one of these radical movements has a bigger vision for our civilization and their hatred doesn’t discriminate just against the Jews. In Europe, Jews increasingly experience hate and violence from radical Islamists and their allies – from the French-Syrian Jihadist who shot and killed four Jews at a Jewish museum in Brussels, to the random zealot who happened to be a French ISIS member and murdered Jews in a kosher Paris supermarket in the wake of the Charlie Hebdo shooting by his two close friends, which itself was lethal violence against a European satirical newspaper—a literal attack on freedom of speech. In Alexandria, Virginia, James Hodgkinson, a radical leftist attacked a group of congressmen during baseball practice, seriously wounding U.S. Rep. Steve Scalise, several police officers, and bystanders. At the same time, extremism on the radical right in America has led to Nazi posters targeting Jewish students and drove Robert Bowers, a white supremacist terrorist to gun down 11 Jews at a Pittsburgh synagogue. Pursuant to the recently-released 2018 ADL Center on Extremism report, domestic Right-wing extremists murdered 50 Americans, more people than in any year since 1995. Only one-third of these Americans were Jews.

Antisemites, whether on the far right, on the far left, or among the radical Islamists, hate Jews for different reasons. However, and most importantly, their hatred is a threat to the core values of American society: democracy, free speech, and freedom of religion. We cannot sit idly by in the face of this imminent threat. It’s not only about the well-being of the Jewish people but about the values at the heart of Western society. Understanding, researching, and documenting these radical movements is not enough to alert the American people and to motivate them to combat the threat. To stop the growing movements of hate, we need to switch from defense to offense. In the past, Jews were not able to fight back. This time around, the Jewish people are better equipped to join our American brothers and sisters, go on the offense and defeat these radical movements. In historical perspective, Jews today have three comparative advantages in the fight against those radical movements: the existence of a Jewish homeland – the State of Israel, the unique strength and resources of the Jewish community in America, the opportunity to establish a large coalition of many communities that share the American values, and finally, recognition of our common enemies.

The startup nation of Israel is the most dynamic and powerful shield that the Jewish people have ever known, a dedicated haven for the Jewish people around the world. Israel is America’s strongest ally and shares our common values and common enemies. We can draw from Israel’s knowledge and strength to combat radical movements here at home by using all legal resources at our disposal to research, analyze, document and act against extremist individuals and organizations that pose serious dangers to our community. We need to become familiar with their agenda, goals, and objectives. We need to expose their illegal activities, learn about their plans, and alert the appropriate authorities, organizations, and media. We must engage the American public to be our eyes, ears, and boots on the ground and create real-time tools to prevent and stop extremist attacks. The Center for Combatting Hate in America (C4CHA), a newly founded watchdog group and action center is bringing these strategies together, leading the charge against violent radical movements in America. C4CHA will diminish the influence of hate groups and bigots by researching their members, networks, and activities, exposing their work to the public, and alerting authorities of imminent threats steaming from radicals and extremists.

It’s about time we stop being passive and risk-averse. We must respond to all violent hate attacks with strength and unity. We should go on offense and join forces with other allies to combat this evil at all costs.

Adam Milstein is an Israeli-American philanthropist. He can be reached at [email protected].