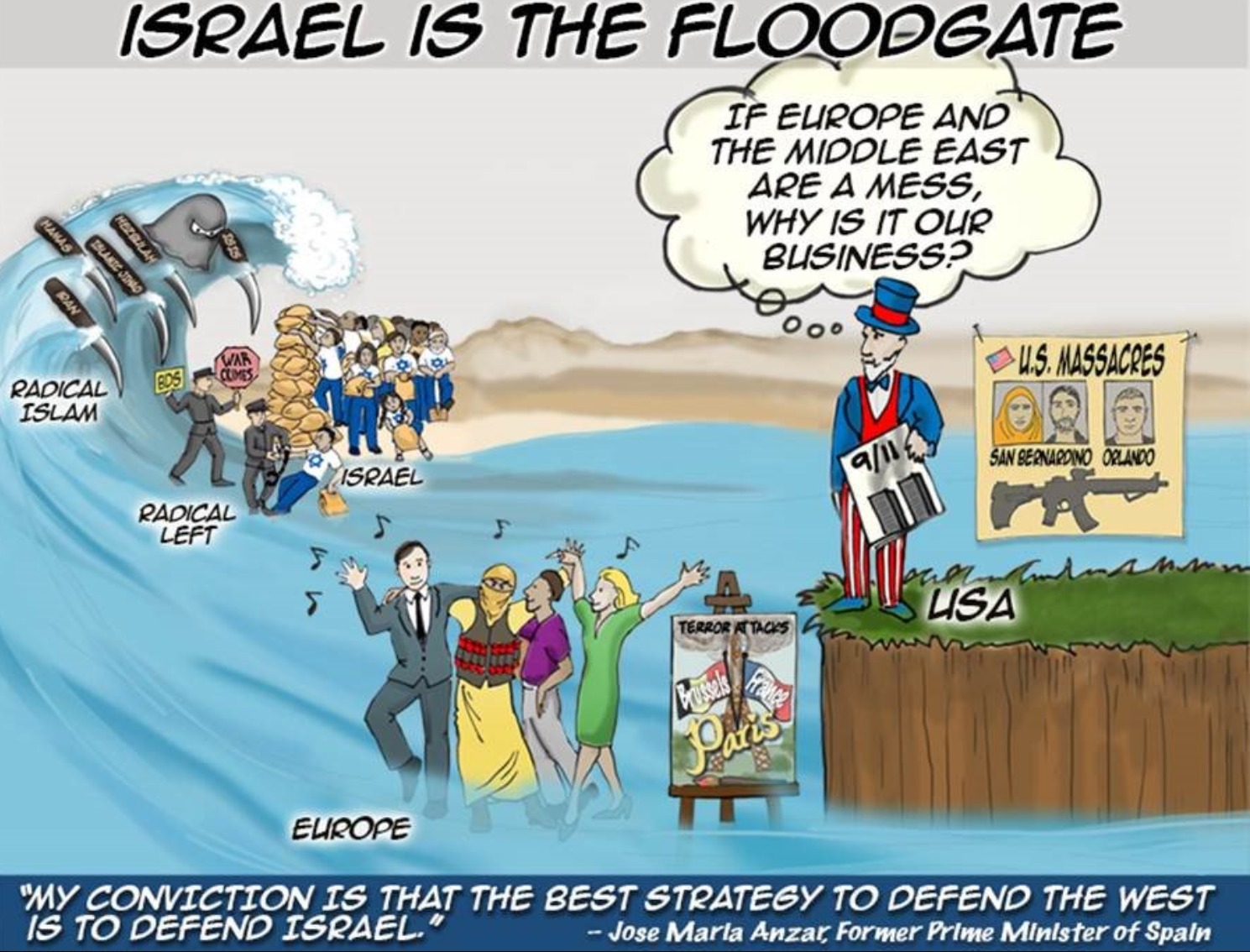 Throughout Jewish history in the diaspora, Jews lived at the mercy of local rulers and largely lacked the ability to defend themselves. Today, however, American Jews have established themselves as one of the most successful immigrant communities in the United States and they also have the State of Israel to rely upon. Yet, in the face of intensifying antisemitism too much focus has been placed on documenting, educating about, and objecting to antisemitic acts after they occur instead of going on the offense. Not enough resources are and were invested in holding antisemites directly accountable and creating consequences for their bigotry.

Jew-hatred has become excusable and almost mainstream in America. During the latest Israel–Hamas conflict, we witnessed Jews in New York, Los Angeles, and other cities were violently attacked by mobs of anti-Israel demonstrators. In a shocking development many would never have thought possible within living memory of the Holocaust, many Jews in America now fear walking on the streets wearing articles or items that readily identify them as Jewish.

Some of this inaction can be explained by the false sense of security many American Jews cling to despite the alarming rise in hatred and violence toward Jews in America. However, most Jews and other Americans fail to appreciate that antisemitism is not just a problem for Jews; antisemitism is an issue for all Americans and threatens to destroy the American way of life.

The goal of the radical groups who espouse antisemitism – the radical left, the radical right, radical Muslims, and radical African Americans of Louis Farrakhan’s Nation of Islam or the Black Hebrew Israelites – is not just to eradicate all Jews but mainly to destroy America as we know it. But, since Jews are the direct target of antisemitism, other Americans perceive Jew-hatred as a uniquely Jewish problem and fail to realize that defining antisemitism as a Jewish problem has long been a lose-lose proposition.

These radical groups are spearheading efforts to erode the core principles that make our country exceptional. Collectively, these extremist groups reject the Judeo-Christian values that have supported the foundation of our country and have protected all minority communities in America, including Jews.

If we don’t take new, pro-active approaches, rising antisemitic attacks and public displays of hate will continue to come from these radical movements. If we, as American Jews, are truly ready to subdue this hate, we must start fighting Jew-hatred head-on together with our fellow Americans.

We will lose as Jews and as Americans if we continue accepting our prescribed role as the sacrificial canary in the coal mine, hoping that others may recognize the danger after it has already consumed us whole.

Instead, we need to actively work to detect threats far before they harm us and our country. There are practical actions we must take to go on the offensive against antisemitism. They include:

Rather than bemoaning the problem, it is time for all Americans to fight against this hatred and racism and for Jews to stand at the forefront of this fight.

Our history and the increasingly precarious reality demonstrate that the inalienable rights afforded by the Constitution cannot be taken for granted. We must uncompromisingly, bravely, and adamantly defend America from the dangers of antisemitism and the extremism it represents.