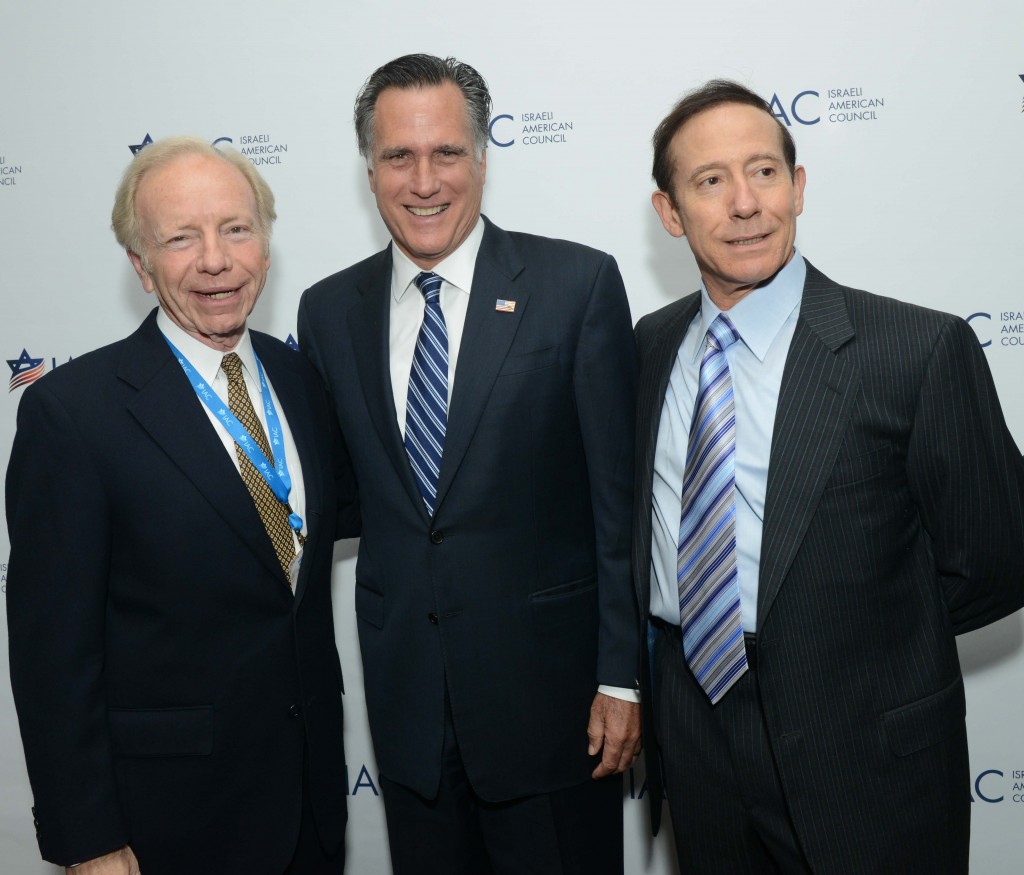 (JNS.org) The Israeli-American Council (IAC), an organization providing various means of support for the estimated Israeli-American population of 500,000-800,000, has named new top professional and lay leaders in advance of the group’s second annual national conference.

Philanthropist and businessman Adam Milstein—president of the Adam and Gila Milstein Family Foundation, which supports more than 60 Jewish and pro-Israel organizations—will be the new chairman of the IAC’s board of directors. Shoham Nicolet, a social entrepreneur who co-founded the collaborative messaging platform hivve.me, will be the IAC’s new CEO.

The IAC’s stated mission is “to build an active and giving Israeli-American community throughout the United States in order to strengthen the State of Israel, our next generation, and to provide a bridge to the Jewish-American community.” The organization has regional offices in Los Angeles, Boston, Florida, New York, New Jersey, Las Vegas, and Washington, DC. The IAC’s own programming and other programs it sponsors combine to reach 200,000 Israeli Americans annually.

“I am honored and excited to assume the IAC chairmanship at this important moment for the Jewish people,” Adam Milstein said. “By educating, engaging, organizing, and mobilizing Israeli-Americans, the IAC will continue to play a vital role in strengthening the Jewish people, the State of Israel, and the U.S.-Israel alliance.”

Nicolet is returning to the IAC staff after previously serving as its founding CEO for four years.

“What began as a conversation amongst a few friends in 2007 has grown into a national movement—and a critical bridge between the U.S. and Israel,” he said.