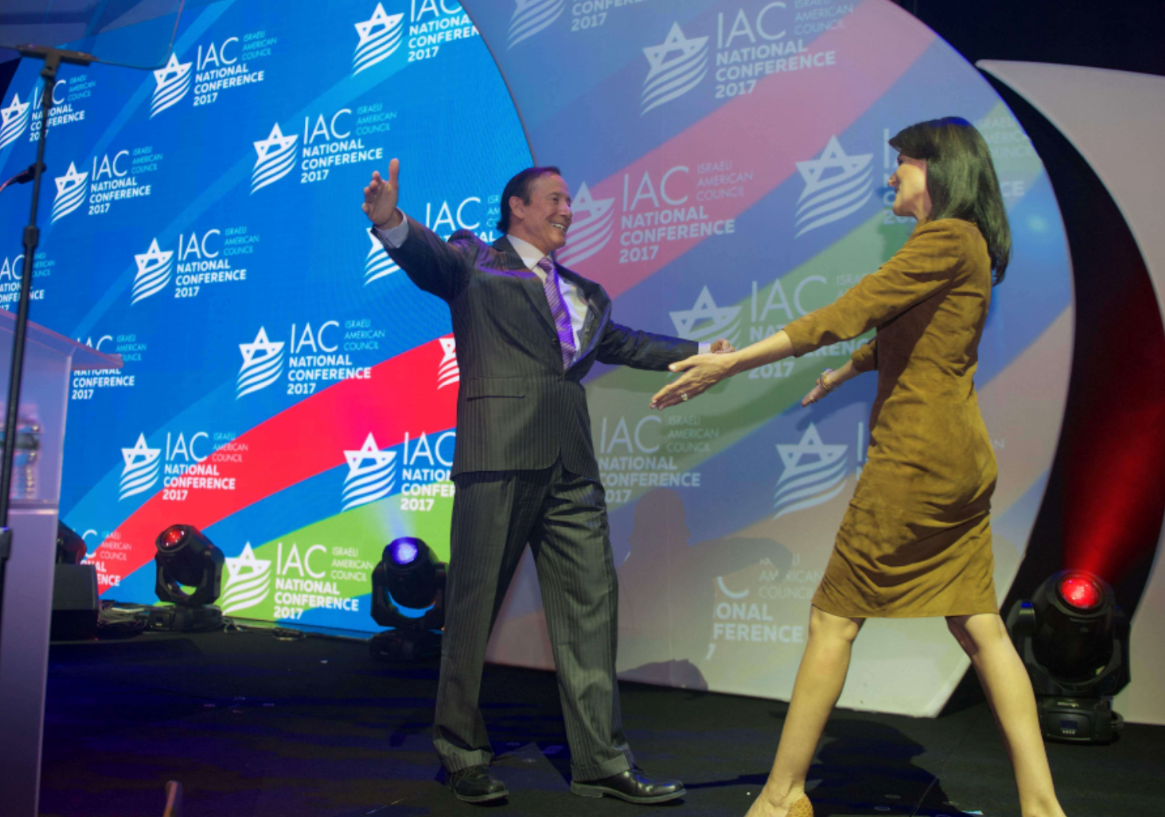 Adam Milstein is arguably Los Angeles’ most prominent real estate investor and philanthropist. Nominated as one of the top 50 Zionist influencers of 2021, his philanthropic success is just as admirable as his entrepreneurial prowess. His dedication to his community and his heritage plays a role in his philanthropic work. He is also a devoted husband, father, and grandfather.

Adam Milstein served in the 1973 Yom Kippur War in Israel, where he was born and raised. His roots in Israel run deep, as evidenced by his philanthropic track in later years. He went on to marry his beautiful wife Gila before graduating from the Technion in 1978. Just three years later, he moved to America settled in the Los Angeles area, where he began to put down new roots.

Upon graduation from the University of Southern California, where he earned an MBA, Milstein began to dabble in real estate and investment. These fruitful endeavors became catalysts to a lucrative career. He is now a Managing Partner at Hager Pacific Properties, where he oversees property management nationwide.

His Israeli heritage was never far from his mind, even as he built and maintained a real estate empire in the U.S. He made it his personal mission to use the success of his professional endeavors to fund his philanthropic vision to fight antisemitism and support the Israeli-American alliance.

Adam Milstein is co-founder of the Israeli-American Council (IAC), an organization dedicated to helping Israeli-Americans connect with and embrace their Jewish heritage. The IAC is committed to a life path impact. Its mission extends beyond just helping teenagers connect with their heritage or helping children understand their roots. Instead, the IAC focuses beyond both and on the impact, an organization can have on the entirety of a person’s life.

In addition to the Israeli-American Council, Adam and Gila Milstein also founded the Adam and Gila Milstein Family Foundation, which is committed to fighting antisemitism, strengthening the State of Israel, safeguarding Israel and America’s shared values—freedom, human rights, and democracy— and eradicating the common enemies who threaten these values and spread Jew-hatred.

Through the family foundation, Milstein fights bigotry and hatred in America while instilling Jewish pride and supporting the state of Israel. He is dedicated not only to his own philanthropic endeavors but also to coming alongside those who have similar visions and is dedicated to working together toward a common goal.

Milstein also is committed to strengthening America, as is evidenced by his support of many American organizations such as the Heritage Foundation, the Washington Institute, Foundation for Defense of Democracies, Judicial Watch, etc.

In addition to the above organizations, Milstein is also actively involved in helping Jewish Americans complete a trip to Israel, fight antisemitism, and develop and maintain collaborative support in Jewish philanthropic entities.

Whether it’s his business dealings or the way he runs his philanthropic entities, Milstein is committed to excellence in every area of his life. Never one to sit on the sidelines, he is serious about working hard to make sure things are done to a standard of excellence.

Committed to Los Angeles, the Jewish community, his business, and his family, Milstein is not just helpful in his role as a collaborator, but also as a role model for many young Jewish men and women across the country. It is the hope of Adam Milstein and all who serve with him that his work will continue long after he’s gone.

Perseverance, hard work, diversity, and heritage are all attributes Milstein cherishes and encourages in the work he does, both professionally and personally. By diversifying his time and investment, he is able to create a synergetic philanthropic world that serves not only those to whom his foundations cater but also anyone who is privileged enough to be part of what he is doing.