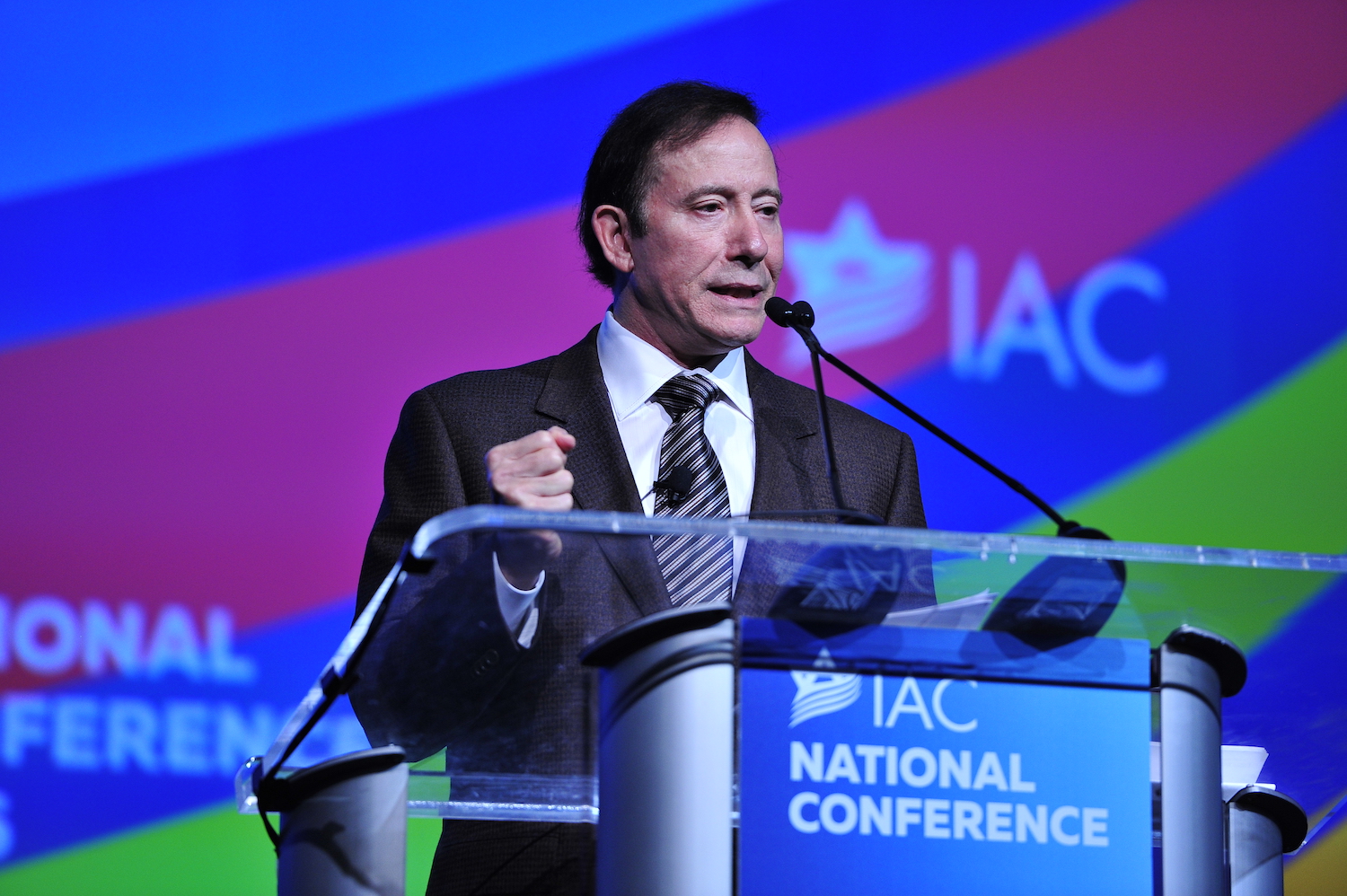 Many people believe that a philanthropist is simply a person who donates money to good causes. Adam Milstein checks that definition but does much more. His philanthropic work is a lifetime labor of love.

Milstein, a prominent charity maven and real estate entrepreneur understands that philanthropy is not just about writing a check. One must contribute vision, time, connections, and effort, in addition to charitable gifts, to create a significant impact. Adam Milstein practices active philanthropy, meaning he is fully invested in the causes he supports from advocacy to strengthening the U.S.-Israel alliance. He offers his resources, connections, expertise, and passion. This unmatched commitment has made L.A.-based Milstein one of the most influential philanthropists in the world.

Adam Milstein began his philanthropic work more than twenty years ago. Alongside his wife Gila, Adam Milstein’s mission was clear: To strengthen the United States, the State of Israel, the American people, the Jewish people, and the U.S.- Israel eternal partnership. To achieve these goals, Adam’s philanthropic philosophy stands on three pillars: active philanthropy, strategic force multiplication, and philanthropic synergy. His success has paved the way for other philanthropists to engage in meaningful work and for the nonprofits they support to collaborate.

Over the last two decades, Adam Milstein has sponsored many projects and initiatives that combat racism, bigotry, antisemitism and protect the future of both America and Israel. For example, he subsidized a birthright trip for non-Jewish student leaders to Israel. Through the experience, they deepened their relationship with the land of the bible and left as more informed decision-makers and influencers.

Milstein has long valued the role of young activists. As a co-founder of the Israeli-American Council (IAC)—the fastest-growing Jewish organization in the United States—he helped create programs that engage the community at every age, from preschool to high school and university.

His visionary work has also transformed the approach to combatting antisemitism globally. Instead of reacting to Jew-hatred after the fact, Adam has led others to go on the offensive against it.

As a longtime real estate investor and pro-Israel leader, Adam Milstein feels great responsibility toward his community. He describes his philanthropy work as “the most important and gratifying parts of his life.” In addition to being named one of the 200 most influential do-gooders in the world, his charitable work has shifted the paradigm of how businessmen do philanthropy.

Milstein’s philanthropic impact exceeds every expectation as countless organizations are following his lead and working side-by-side to achieve their shared mission. It is a mission that might have never been met if not for Milstein himself, whose greater purpose remains to serve, protect, and strengthen his community.