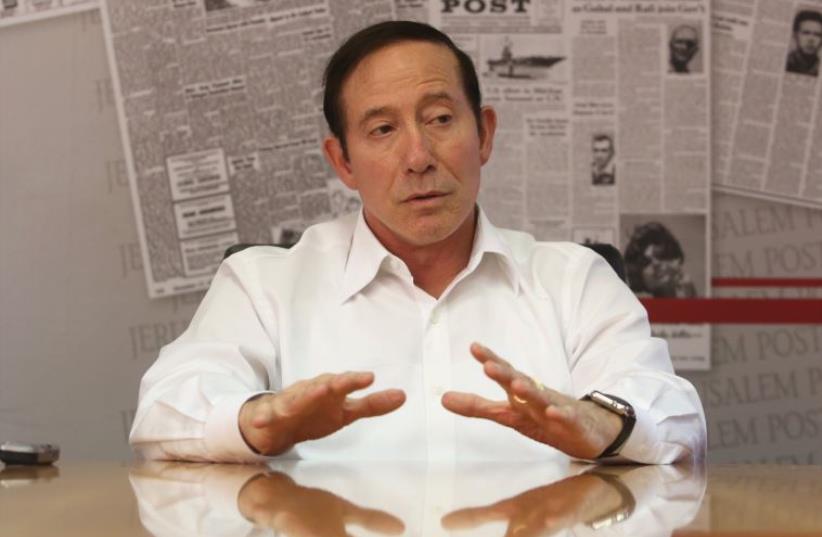 Originally published on matzav.com on June 9, 2020. 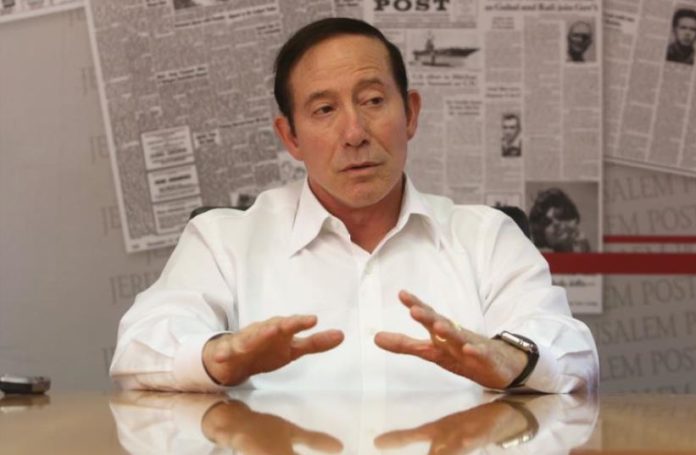 Adam Milstein is a renowned Israeli-American philanthropist who was recently named one of the 200 Most Influential Do-Gooders in the World. Milstein is in great company, as other names on the list include Warren Buffet, Elon Musk, and Barack Obama. The recognition celebrates Adam’s dedication to strengthening the Jewish-American community and advancing the unique alliance between America and the State of Israel. On his philanthropic work and this award, Milstein says, “My philanthropic work is one of the most important and gratifying parts of my life, and I am honored to be included among so many leaders in this field. I am grateful to my wife Gila, and to the many individuals and organizations in the Jewish world that we are privileged to partner with to make a difference.”

Adam Milstein was born in 1952 in Haifa, Israel. In 1971, he joined the Israeli Defense Forces (IDF). After completing three years of military service, he enrolled at Israel’s top-ranked university, the Technion, where he studied business and economics. He married his wife, Gila, in 1974, and in 1981 the Milstein family moved to the United States. They have three children and three grandchildren.

Adam Milstein earned his MBA from the University of Southern California (USC) in 1983 and subsequently launched a successful career in commercial real estate. Currently, he is a Managing Partner at Hager Pacific Properties, a private real estate firm that manages over $2 billion in properties across the U.S. Adam oversees the firm’s financing, dispositions of real estate, and accounting.

Together, Adam and Gila established The Milstein Family Foundation (MFF) in 2000. The charitable nonprofit venture supports numerous pro-Israel organizations and projects that fight antisemitism, support the U.S. Israel alliance, and connect Jews and Americans with Israel. Speaking about MFF in a 2015 interview, Adam Milstein told the Jewish Journal of Greater Los Angeles: “Over the years, we have established a specific mission. We want to strengthen the Jewish people, we want to strengthen the State of Israel, and we want to strengthen the U.S.-Israel alliance. So, all the charities and entities we give money to need in some way to accomplish our mission.”

MFF supports a wide range of organizations. The Foundation prioritizes professional development and outreach programs. They contribute to NGOs that combat bias against Israel and antisemitism. Gila serves as the president of Stand By Me, a nonprofit that provides financial and emotional support to Israeli-American cancer patients and their families in Los Angeles.

The Milstein Family Foundation’s philosophy of giving is based on three fundamental principles: active philanthropic giving, strategic advancement, and philanthropic synergy. Together, these principles amplify the influence of the programs and organizations supported by the foundation to ensure that there is a lasting impact.

In 2016, Adam and Gila helped launch “The Impact Forum”, a program that connects pro-Israel philanthropists and allows them to support small and medium organizations that punch above their waste fighting antisemitism and anti-Israel bias. They also co-founded Sifriyat Pijama B’America, an initiative that provided Hebrew-language books each month, free of charge, to Jewish-American families throughout the U.S.

Milstein is the co-founder and chairman emeritus of the Israeli-American Council (IAC), whose mission is to “build an engaged and united Israeli-American community that strengthens the Israeli and Jewish identity of our next generation, the American Jewish community, and the bond between the peoples of the United States and the State of Israel.” From 2015 to 2020, he served as Chairman of the organization.

Adam Milstein is a leader in the fight against extremist groups, anti-Israel Boycott, Divestment, and Sanctions (BDS) movement, and he regularly writes and comments on the issue. He sits on the board of many prominent Jewish and Zionist organizations including the AIPAC National Council, StandWithUs, the Jewish Funders Network, and the Los Angeles Board of Birthright Israel. He is a notable activist on social media platforms, with a particular focus on Twitter (@AdamMilstein). In 2016 JTA honored Milstein as one of the top 25 most influential people on Jewish Twitter.

The Jerusalem Post honored Milstein as one of the world’s 50 most influential Jews in 2016, and Professor Gil Troy has identified Milstein as a “contemporary leader of cultural Zionism.” Recognized as one of the 200 Most Influential Philanthropists of our time, Milstein will continue to partner with organizations across the country to fight antisemitism and to protect and celebrate American Jewry and the Israeli American alliance.