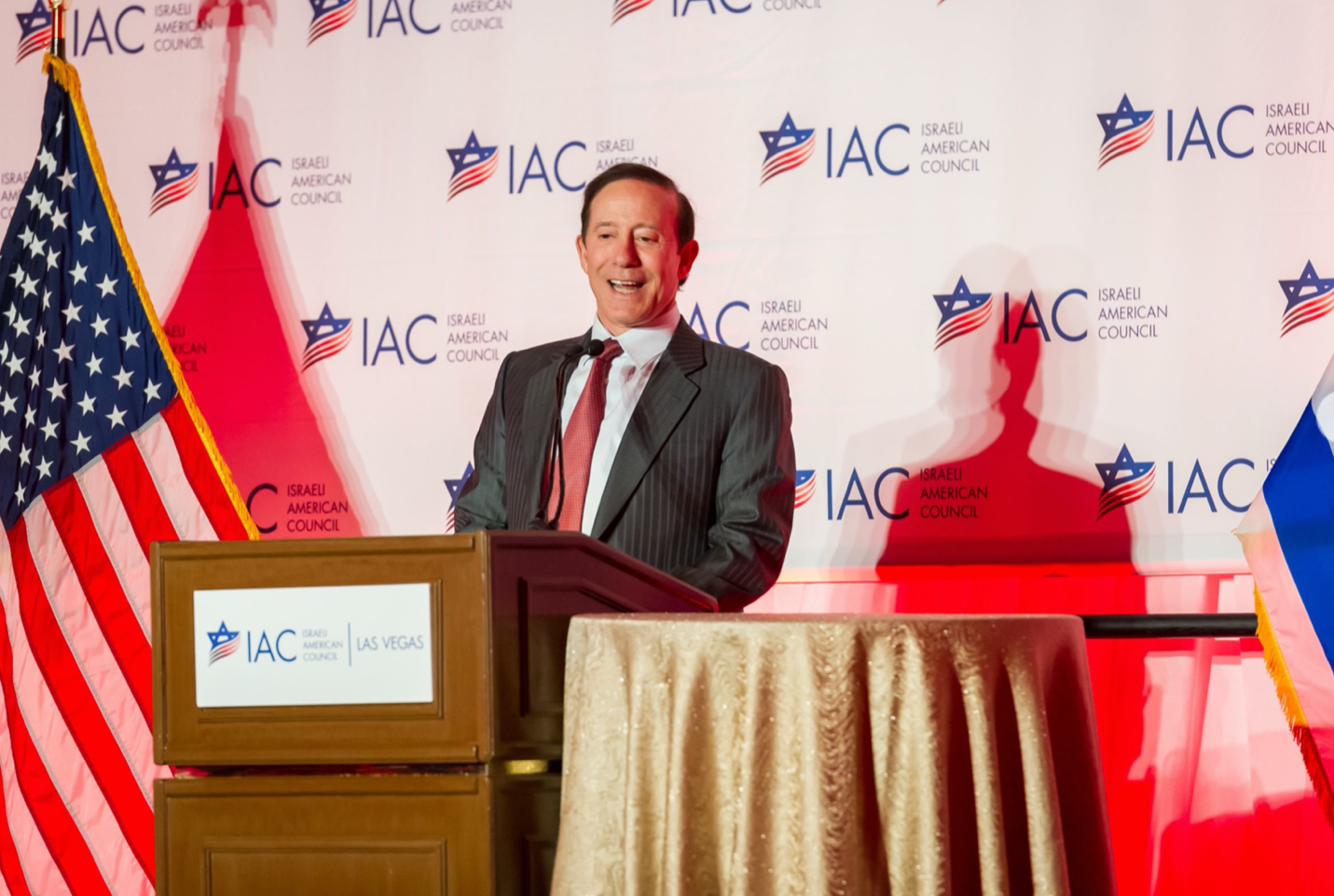 This article was originally published to Time Business News on May 10, 2021.

Adam Milstein is an Israeli-American philanthropist and businessman. While he is an accomplished entrepreneur, his most admirable quality is his dedication to both his ethnic and adopted heritages.

In 2000, Milstein and his wife, Gila, founded the Adam and Gila Milstein Family Foundation. The Foundation is committed to fighting antisemitism, strengthening the State of Israel, safeguarding Israel and America’s shared values—freedom, human rights, and democracy— and eradicating the common enemies who threaten these values and spread Jew hatred.

This foundation is perhaps Milstein’s greatest and most personal achievement. His appreciation for both his Jewish heritage and American culture comes to fruition through the foundation. He recognized Israel is an American asset and has always advocated for support of the Israeli-American alliance.

Adam Milstein also co-founded and is currently an active board member and Chairman Emeritus of the Israeli-American Council (the IAC). The IAC promotes unequivocal support to the State of Israel and is committed to helping Americans of Israeli descent to embrace their heritage while still thriving in America.

The IAC aims to provide representation to the Israeli-Americans in the United States as well as strengthen connections between Israel and the United States. The IAC’s first major event was held in 2008 and garnered support from then presidential candidates Barack Obama and John McCain.

The Milstein’s have been major supporters of the American Israel Public Affairs Committee (AIPAC). This lobbying group is devoted to a strong Israel-United States relationship, which manifests partly through the bills they support. Perhaps the strongest talking point surrounding AIPAC is its inherent bipartisanship. In 2016, both presidential candidates Hilary Clinton and Donald Trump were included at its yearly policy conference. Bills that it presses in Congress are always sponsored by both a Democrat and a Republican.

This idea of working together towards a common goal is not a new one to Adam Milstein. He has long advocated that what keeps us together is more important than what tears us apart. He believes there is always a reason for collaboration, and if we can help each other, we should.

Milstein also sits on a board of Stand With Us (SWU), a global organization committed to supporting the State of Israel and fighting antisemitism. It seeks to educate the public about Israel and Jewish traditions. Headquartered in Los Angeles, Stand With Us has expanded to fight antisemitism around the globe.

This mission is close to Milstein’s heart. He loves Israel and desires that it should prosper.

The Israel on Campus Coalition (ICC) is another board on which Adam Milstein served. Its goal is simple yet drastic: to support pro-Israel activism on American college campuses. Instead of yet another large organization that hands out flyers and organizes one conference per year, ICC is committed to helping student activists on the ground. ICC teaches young Americans to speak up in support of Israel, assuring them that their voice matters.

Adam Milstein’s views and goals align with that of the ICC, creating a philanthropic synergy that has become his calling card.

Adam Milstein’s contribution to Israeli-American society, especially to young Israeli-Americans, cannot be doubted. He has founded and chaired organizations that surpass themselves again and again in their fight against antisemitism and for the State of Israel. To some people, where they came from and where they’re going does not seem to matter, but to Adam Milstein, it is everything.