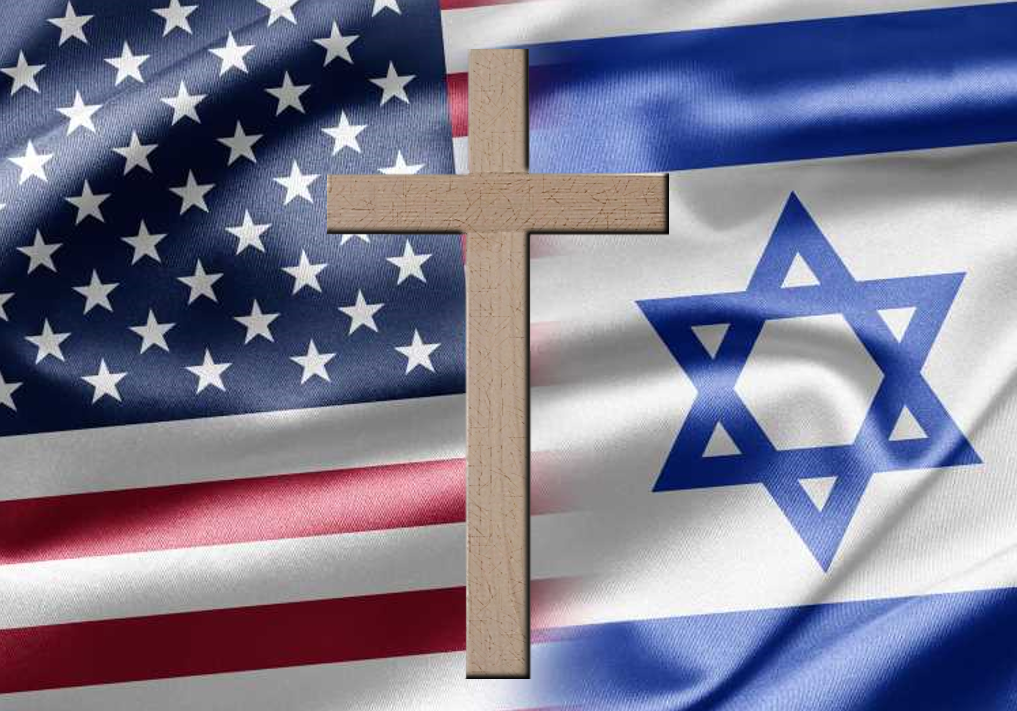 Christianity and Judaism are different branches on the same family tree. Built on the teachings of Jesus Christ – a Jew living in the land of Israel – Christianity shares with Judaism the sacred text of the old testament, a set of values rooted in ethical monotheism, and a belief in the infinite value of every human life. Despite these commonalities, the historic relationship between Christianity and Judaism has been marked by conflict, prejudice, persecution and tragedy.

For centuries, many parts of Christendom rejected Jews and perpetuated anti-Semitism. Jews were blamed for the death of Jesus Christ and for much of Christian society’s maladies. Across Christian lands, Jews were subject to prejudicial restrictions, violence, and worse – from the Crusades to the Spanish Inquisition to pogroms to the Holocaust.

The second half of the 20th century marked a turn for the better in the Jewish-Christian relationship, as a wide range of Churches and Christian leaders began moving away from Replacement theology, which claimed that the Christian Church has succeeded the Israelites as the chosen people of God. At the same time, they started to acknowledge their faith’s past persecution of the Jewish people and apologize for it, removed and renounced official church doctrine rooted in anti-Semitism, and embraced Jews as members of a sister faith.

The bonds of brotherhood that have been nurtured in recent decades are a blessing for both Jews and Christians. Yet, the challenge of fully healing the divides between our communities cannot be achieved with words and gestures alone. It will take joint action. One clear area for collaboration is a unified campaign against the forces of hate that now threaten our world.

For instance, in recent years, we have seen an unmistakable resurgence of anti-Semitism in nations where many thought it had been confined forever to the margins of society. Anti-Semitism in Europe is at its highest levels since immediately before the Holocaust with a quarter of Europeans holding anti-Semitic views according to the Anti-Defamation League.

The surging antisemitism in Europe has also begun to wash up the shores of America. Last year, there was a 50 percent rise in violent anti-Semitic attacks in the United States. Jews are the largest target of religious hate crimes in America, accounting for 60% of those reported.

Jews and Christians, as two rich and diverse faith communities with a shared commitment to protecting the value and life of every human being, have a duty to join together to fight all other forms of racism and hatred, including anti-Semitism.

This work should begin by standing against the Boycott, Divestment and Sanctions (BDS) Movement — a campaign led by radical leftists and radical Islamists to delegitimize, isolate, and eventually, eliminate the Jewish State from the face of the earth. BDS seeks to impose boycotts of Israel in cultural, academic, economic, governmental, and religious institutions — and has gained increasing prominence in recent years on college campuses, among trade unions and NGOs, and in certain corners of the media.

Jews and Christians who regularly study our shared sacred texts know that Israel is the homeland of the Jewish people. In Genesis, G-d states Israel’s boundaries and offers the land to Abraham and his descendants as an eternal and unconditional promise. BDS seeks to erase this unbroken and unbreakable bond between the Jewish people and the Land of Israel. This hate movement takes a page from a centuries-old playbook, advocating for boycotts of Israel in the same way that anti-Semites advanced boycotts of Jewish businesses and pogroms in Europe throughout the 19th and 20th centuries.

Our shared struggle against the BDS Movement should be anchored by the understanding that BDS is not just anti-Israeli and anti-Semitic. It’s anti-Christian, anti-American and anti-Western, driven by an alliance between radical leftists and radical Islamists who hate the Judeo-Christian values that bind together our two great countries.

Their alliance is built around a shared disdain for our belief in individual liberty, our dedication to democracy, and our capitalist system. Hatem Bazian — the founder of the Students for Justice in Palestine and one of the founders of the BDS Movement — publicly called for an Intifada, a violent uprising against American citizens, inside of the United States. If we don’t draw a clear line in the sand today to protect our ally Israel and the Jewish people, the tactics that the BDS Movement uses against Israel today will be used against America and Christians tomorrow.

At the same time, we should stand against the demonization of the Jewish people and others now taking place on the fringes of politics, where we have seen hate groups and bigots coordinate attacks against Jews and Latinos on social media channels, generate anti-Semitic and racist memes, and reintroduce anti-Semitic and racist epithets that had nearly left the American lexicon.

What’s the bottom line? We must all readily take responsibility now — before it’s too late. We need to be united — liberals and conservatives; Jews, Christians, Hindus, Muslims, and atheists — to fight against anti-Semitism and racism when it rears its ugly head no matter which political ideology it uses to mask its hate.

Rev. Samuel Rodriguez is the President of the National Hispanic Christian Leadership Conference.