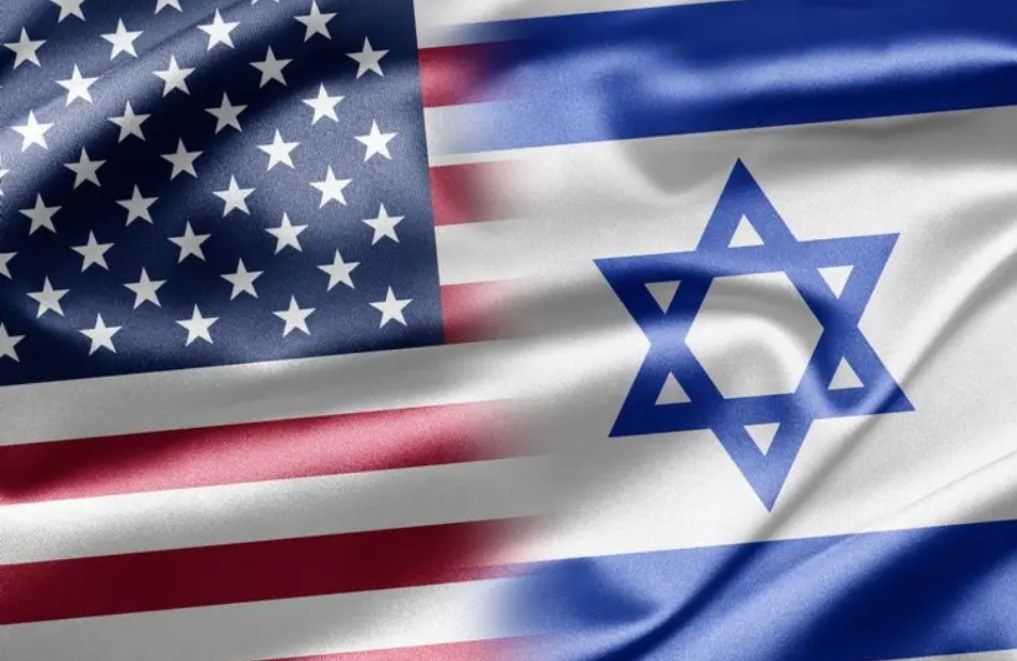 This article was originally published in The Hill on March 11, 2021.

What will the strategic alliance between the United States and Israel look like under President Biden? It really is too soon to tell. On a number of crucial strategic issues, including this vital relationship, the administration does not appear to be of one mind. Like watching James McAvoy’s character in the movie Split, we must wait and see which personalities dominate.

Clearly, Biden wishes to build consensus on foreign policy matters. He also hopes to keep complicated geostrategic issues on the back burner while his administration focuses on its domestic agenda. At the same time, the core of his foreign policy team looks like an Obama administration alumni reunion. Naturally, they think their policies served the nation well in the Obama era and want to get back to them as soon as possible.

And then there is the far left of the Democratic Party, which rejects Washington’s traditional bipartisan support for a U.S.-Israel alliance. They see Israel as the root of the region’s problems, siding with the Palestinians in the conflict with the only democracy in the Middle East. Indeed, they think the Middle East would be better off if the Muslim Brotherhood were in charge, supplanting the regimes in countries like Egypt, Jordan, and Saudi Arabia. And they oppose the Trump administration’s attempt to restrain Iran.

Some of President Biden’s most recent nominees belong to this group of anti-Israel radicals. Maher Bitar, a Palestinian American and activist in the Boycott, Divestment, and Sanctions movement against Israel, was appointed senior director of intelligence programs at the National Security Council. Uzra Zeya, who has a long record of spreading “Israel lobby” and “secret money” anti-Semitic conspiracies, was nominated as undersecretary for civilian security, democracy, and human rights. And Robert Malley, Biden’s special envoy to Tehran, is openly sympathetic to the mullahs’ regime and has expressed anti-Israel sentiments.

How all this gets sorted out remains to be seen. Biden came to office with no apparent plan for dealing with the big foreign issues like the Middle East and China, offering only vague promises to “restore America’s credibility.” There are some clues on Biden’s ideas about the Israeli-Palestinian conflict. His administration has endorsed the two-state solution. It also plans to restore aid to the Palestinian Authority, renew funding for the United Nations Relief and Works Agency for Palestine Refugees, and reopen the Palestinian Liberation Organization mission office in Washington.

Yet throughout his career, Biden has unapologetically supported Israel and firmly rejected the antisemitic BDS movement. Moreover, his administration has embraced the widely accepted International Holocaust Remembrance Alliance’s working definition of antisemitism. Recently the administration announced its opposition to the International Criminal Court probe into Israel requested by the Palestinians. The objection argued that the probe “unfairly” targets Israel and that Palestine isn’t a sovereign state and therefore has no standing at the Hague.

Biden’s position on Iran also remains cloudy. He assured all that he was going to rejoin the Obama era deal but presented no well-thought-out plan for doing so. It’s no secret the Iranians are resolved to develop nuclear weapons and the ballistic missiles to deliver them. So how will he deal with the Iranian demands to immediately roll back all sanctions, as a precondition to getting them to the negotiating table?

Israel has noticed that the Biden administration no longer mentions “all military options are on the table” in its communications about Iran. When Israeli leaders announced that they are refreshing the attack plans against Iran’s nuclear facilities, the administration immediately warned “its allies in the Middle East” not to oppose American policies or seek military solutions. Then there are the Abraham Accords. The Administration may have a plan for the most consequential geopolitical initiative in the region in a generation but, if so, they are not sharing it.

What all these ambivalent measures have in common is that none of them actually appears to advance U.S. interests in the region. Those interests are: restraining Iran; tamping down extremism; promoting collective security and economic integration, and constraining the disruptive influence of Russia and China. The ambivalence leaves the U.S.-Israeli relationship on unsettled ground since the American relationship with Israel is fundamentally grounded in the reality that the Israelis are crucial for safeguarding U.S. interests in the region.

There are not enough dots to connect yet to determine exactly how Biden will handle all of the challenges in the Middle East. Meanwhile, Israel and the Sunni Arab states are likely to try to make nice with Washington, while hedging their bets by making deals with each other. That is not a worst-case scenario. But anyone who thinks it’s a situation that is likely to lead to a more stable, prosperous, and secure region in the near term is sadly mistaken.

James Carafano is a vice president and the research director for national security and foreign affairs for the Heritage Foundation. Adam Milstein is the co-founder and chairman emeritus with the Israeli American Council.